Cannabis Laws and Your Commercial Drivers

Cannabis Laws and Your Commercial Drivers

Many states continue to legalize marijuana and cannabis for both medical and recreational use. However, its legality still doesn’t justify its consumption for everyone, especially for commercial truck drivers who need to stay focused and alert while driving long distances, usually at night. The American Transportation Research Institute (ATRI) and many federal laws consider marijuana and cannabis as sensitive drugs and its use can lead to impaired driving.

In Illinois, the Illinois Cannabis Regulation and Tax Act will make the use of cannabis legal for medical and recreational use starting January 1, 2020, but driving under the influence of cannabis is still considered illegal and a driver can be fined and penalized for it. However, employees who have proof of prescription for the use of medical marijuana will be allowed its use during off-duty hours. Experienced business risk professionals can be consulted on how to ensure processes are in place to test the use of cannabis and ensure commercial drivers refrain from its use, which may lead to injuries.

Marijuana and cannabis are considered a Schedule I illegal drug by the Federal Motor Carrier Safety Administration and a commercial driver is considered impaired after its use. Even CDC considers the use of marijuana for drivers highly risky and puts it below alcohol that can cause impairment. It is important for employers to ensure their drivers are tested before they leave, and any habit of use of cannabis, both recreational and medical, is fully recorded.

The primary reasons behind these procedures and penalties are to ensure roadside safety for everyone, especially along our highways. According the American Transportation Research Institute (ATRI), use of cannabis and CBD can cause:

On a regular basis, truck drivers are caught using CBD or cannabis during their commute, resulting in a federal offense. Many drivers hide such habits from their employers, leading to insurance claims, which can be costly for employers.

There are also several guidelines from the Department of Justice (DOJ) that endorse rule 49 CFR Part 40, at 40.151(e) part of the Department of Transportation’s Drug and Alcohol Testing Regulation, putting medical marijuana as an illegal drug under the Controlled Substances Act.

If you want to learn more about this subject or wish to find more risk management solutions, contact SIA Insurance Group by calling at (630) 325-4000. 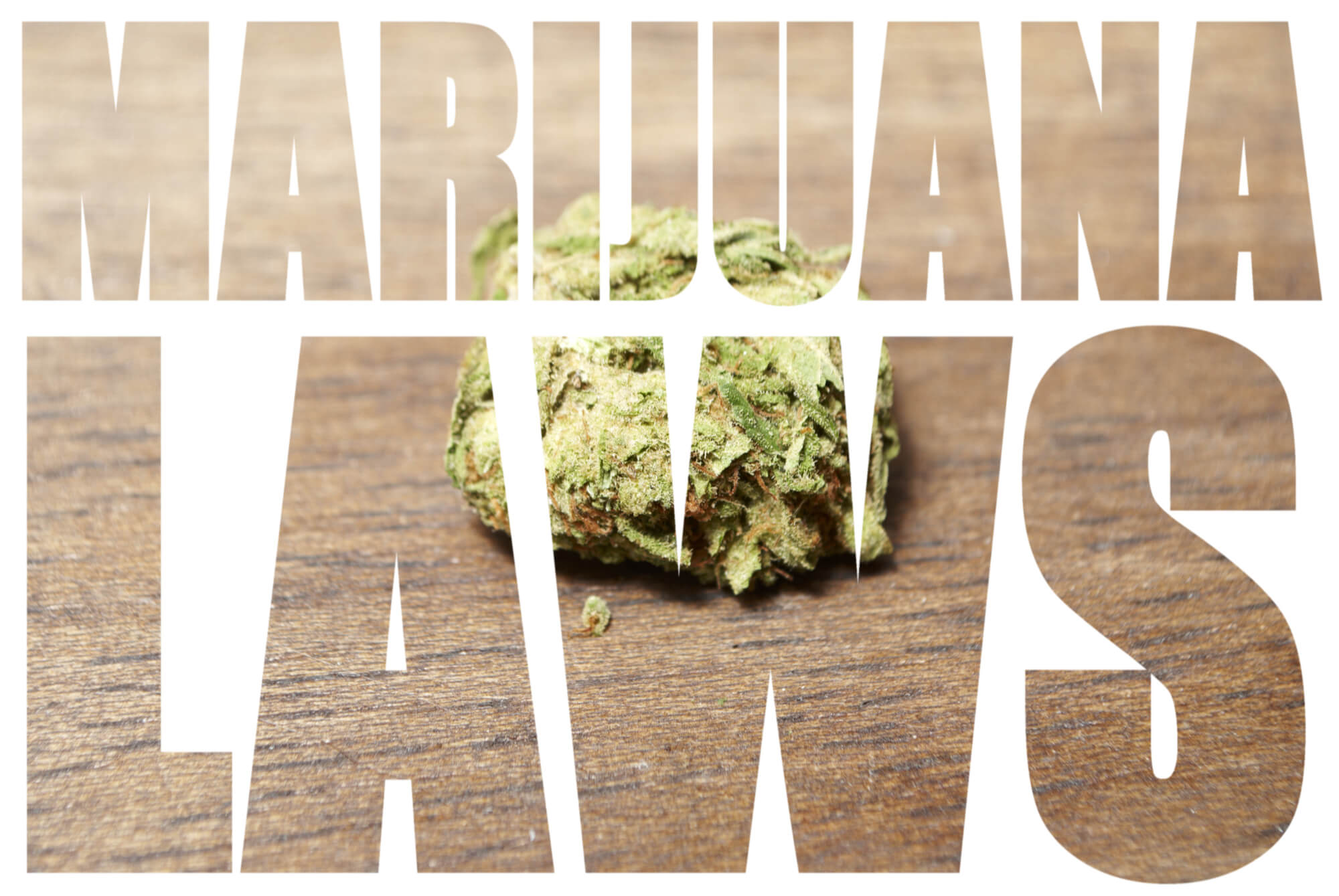